One of the newest restaurants in willits is Cafe 77. Service here is excellent and the quality of food is very good as well.

If you like early breakfast, Cafe 77 is open at 7 AM to serve your needs. A great place to eat in Willits. Open for breakfast and lunch, till 3pm. You can order either all day. Huge portions of sandwiches, sides and salads. Extra attention to detail, but still well priced. Inside was remodeled and is very nice. Very nice friendly service. 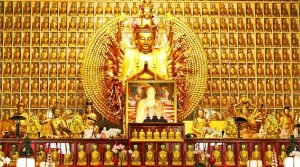 One of the best attractions of Ukiah is the City of 10 000 Buddhas located on Bodhi Way. 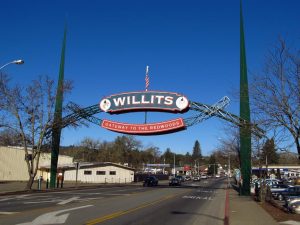 The arch, which in June 1979 labeled Reno, Nev., “The Biggest Little City in the World,” after redesign and restoration in 1995 became the Willits Arch, naming its community the “Gateway to the Redwoods.” According to the “New to Reno” historical site, the 1963 Reno Arch which became the Willits Arch was the second generation 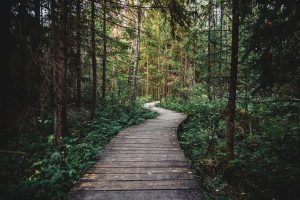 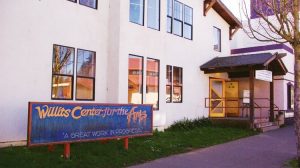 Willits Center For The Arts

The Willits Center for the Arts’ mission is to support active cultural participation and artistic expression in the City of Willits and its surrounding communities by providing a public space for gallery shows, art activities, education, cultural activities, and community enrichment. About Us: In 1993 the city of Willits formed a Cultural Arts Commission of